On Saturday, April 9th, we held our 2016 Service Recognition Ceremony to celebrate the achievements of our members between January 2014 and December 2015.  Some of our members received their Federal Fire Services Exemplary Service Awards, Provincial Fire Service Awards, and 25 Year watch.  Our members and their families were joined by The Honourable Wayne Long, MP, Quispamsis Mayor Murray Driscoll, Town of Rothesay Councillor Pat Gallagher Jette, and members of the KVFD Joint Fire Board of Fire Commissioners.

We would like to thank Mike Morrison of the Kennebecasis Valley Pipes and Drums for piping in our members. 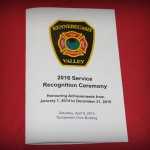 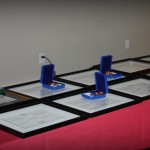 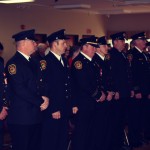 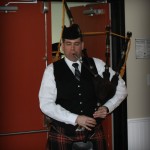 Mike Morrison of the KV Pipes and Drums 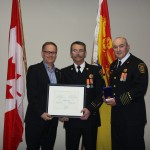 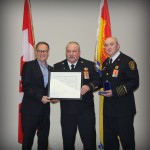 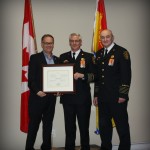 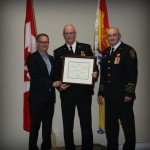 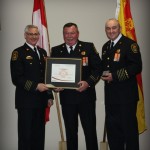 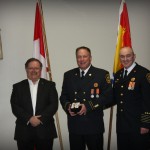 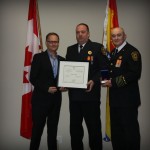 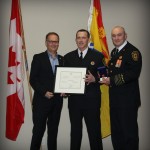 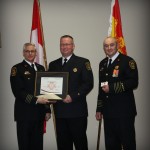 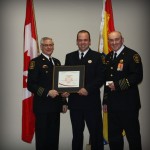