On Monday of this week, we gathered to wish Captain Paul Thompson a happy retirement after 36 years in the fire service.  Paul was “piped out” on his first official day of retirement and we wish him all the best in the years to come.

Paul’s son Matthew also wrote a touching article on his retirement that can be found here: Turning the page, my Dad retires.

Special thanks to the KV Pipes and Drums for helping us celebrate Paul’s career. 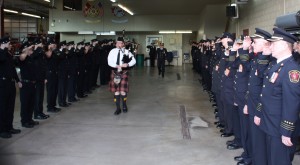 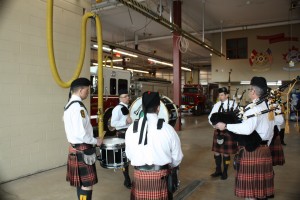 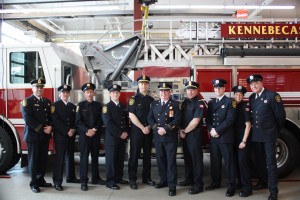 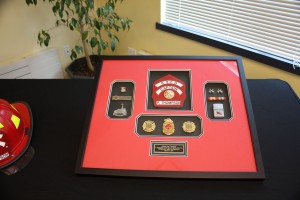 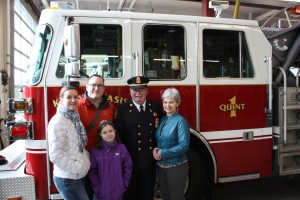 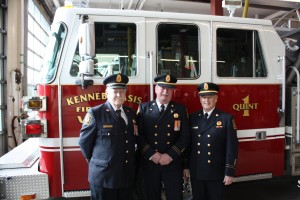 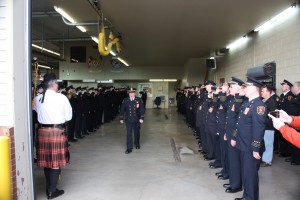 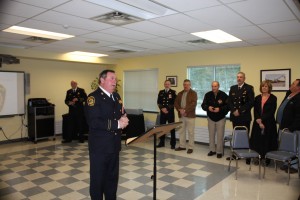